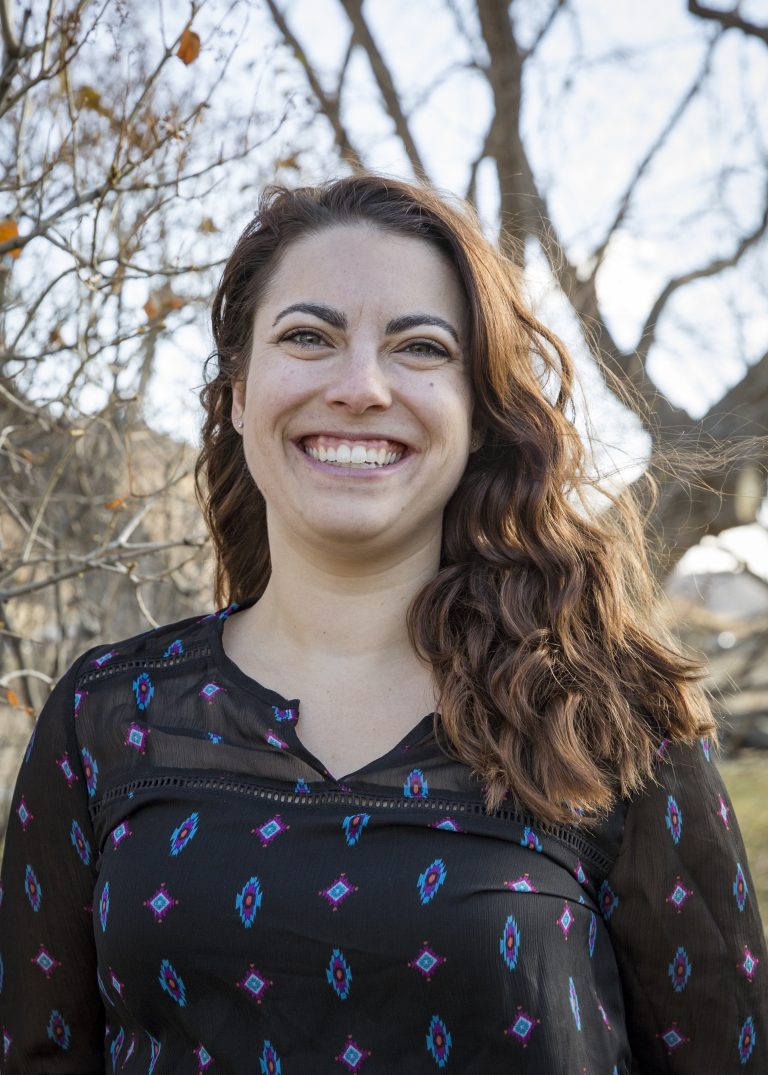 Rachel joined the Park City Community Foundation in February 2018. Having grown up in Michigan, and having never been west of the Mississippi River before, she packed up her car and headed to Park City for a seasonal job with the Sundance Film Festival right after graduating college. This passion for independent and documentary filmmaking transitioned into travelling to work for film festivals from New York City to the San Francisco Bay Area. After a couple years, she realized her heart was in the mountains and decided to put down roots in Salt Lake City, Utah. She’s also dabbled in film and television production, working for six months as an associate producer on season 3 of the reality show Relative Race. Rachel is excited to be working with and learning from such a passionate team at the Community Foundation, and finding a higher purpose in her work. In her spare time, you’ll find her hiking in Little Cottonwood Canyon, rock climbing at The Front, soaking in a hot spring, or taking a weekend road trip to any of the amazing national parks Utah has to offer.