Sean Kelleher  is the President of Austin  Atlantic Asset Management Co., an institutional investment management firm. He and his wife Margaux  moved to Park City full time in 2014 after many years as part-timers. He spent the majority of his career working in New York  in finance for firms such as Merrill Lynch, Deutsche Bank, and Alliance Bernstein.  Mr. Kelleher is also the developer of a sustainable  residential real estate development in  the Old Town neighborhood  of  Park City known as Echo Spur.  Mr. Kelleher is  a graduate of the  University of Virginia’s  McIntire School of Commerce and is a member of its Alumni Advisory Board. He is also a Chartered Financial  Analyst.

Paige is a Director at Bank of America Merrill Lynch where she has worked for over 22 years. Paige spent over 15 years in Equity Sales and Trading. Currently, Paige leads Business Development on the Global Transaction Services Innovation Team. Paige also served on the US Swimming Investment Committee for over 15 years. She is a former US Swimming National Team member and received an MBA from the University of Texas at Austin.

J. Taylor Crandall is a Trustee of the Lucile Packard Foundation for Children’s Health, and currently serves on the Board of Trustees of the Cystic Fibrosis Foundation and the U.S. Ski & Snowboard Team Foundation. He is also the Secretary-Treasurer of the Anne T. and Robert M. Bass Foundation. J is a founding Managing Partner of Oak Hill Capital Partners where he has been affiliated with the firm and its predecessors since 1986. Previously, J served as Chief Operating Officer of Keystone, Inc., playing key roles in nearly all of the major transactions in which Keystone has invested. Prior to joining the firm, J was a Vice President with the First National Bank of Boston. J earned a BA degree from Bowdoin College and an honorary doctorate in humane letters from Bowdoin College in 2010.

Curtis Feeny has invested in enterprise software for 19 years with a focus on data analytics. His boards have included Khan Academy, Stanford Federal Credit Union, Staples (SPLS: NYSE), Ayla Networks, Kaggle, Wise.io, Autogrid, Sensys, Social Survey, and numerous other successful startups. Curtis serves on the Board of Directors of Silicon Valley Executive Network, a professional organization with 500 Valley tech companies and 2,000 C- level execs as members.  He also invested early in Plangrid (acquired Autodesk), Accuray (IPO), and other successful startups out of Stanford University. He served on the board of Trammell Crow Company (TCC: NYSE), which was purchased by CB Richard Ellis (CBG: NYSE) in 2006.  Curtis was appointed by President George W. Bush to be a Trustee of the Presidio Trust. Previously, Curtis was the first Executive Vice President of the newly formed Stanford Management Company, helping oversee the University’s endowment from 1992 to 2000, when assets under management grew from $1.5 billion to $9 billion. Curtis has an MBA from Harvard Business School and a BS in mechanical engineering from Texas A&M University.

Mike Goar is the Vice President and Chief Operating Officer for Park City Mountain. Prior to Park City Mountain, Mike spent 27 years at Solitude Mountain Resort in Utah before being appointed Managing Director of Canyons Resort in 2007 where he oversaw the implementation of $37 million in on-mountain capital improvements including new lifts, snowmaking, restaurants, and terrain.  He joined Vail Resorts in 2013 following the acquisition of Canyons Resort and has since held Chief Operating Officer roles at Keystone Resort in Colorado and for Vail Resorts’ Tahoe Region. He returned to take the helm at Park City Mountain in the fall of 2019.

Franklin serves as a Director and Investment Committee member of the Golden Apple Foundation, which fosters excellence in teaching. Additionally, he is Chairman of the Investment Committee at the Northeast Illinois Council of Boy Scouts of America where he has received a District Award and Council President’s Award. Other board positions include director and shareholder at Credo Capital Management, LLC., a trustee at Diocesan Foundation, and trustee at Northfield, Illinois Police Pension Plan. Professionally, Franklin worked for more than 15 years as Senior Vice President, Director of Research, Investment Committee member, and shareholder at Ariel Investments, LLC. based in Chicago, IL. Prior to that, he worked as Vice President of Research at Alex Brown, Inc. Franklin received a BA in Political Science at Middlebury College and an MBA from Darden School of Business at the University of Virginia.

Mike is First Vice President – Financial Advisor at Morgan Stanley Wealth Management in Park City. Mike completed his Executive Education at The Wharton School to become a Certified Investment Manage Analyst and is also a Certified Financial Planner practitioner. He works with small to mid-size businesses and their owners and select individuals helping his clients create, manage, protect and transfer wealth. Currently, he is Board Chair of The Speedy Foundation and Chair of the Investment Committee. He is also on the Finance Committee for the National Ability Center and an active member of the Park City Rotary Club. Past board of director positions includes Park City Friends of Animals, Summit County Open Space Committee, Park Silly Sunday Market, United Way of Salt Lake, and Summit County Advisory Board. He graduated from the University of Utah.

Dear Donors, Supporters, and Friends, (June 24, 2022) Today is a sad day for us all, especially for women and women of color who will be disproportionately impacted by the... 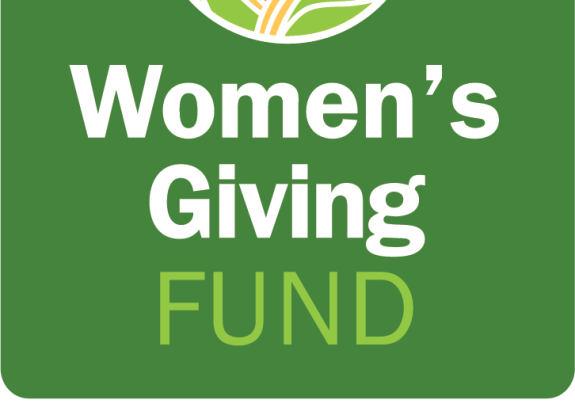 Salt Lake City native Diane Tanner was first introduced to Women’s Giving Fund through her good friend, Nann Worel, in 2018. Diane had always been drawn to causes that support... 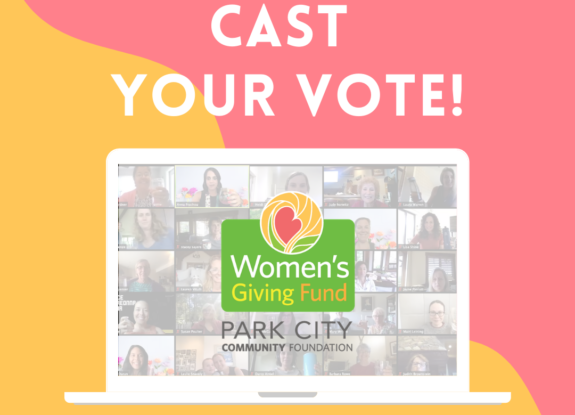 Since its inception in 2014, Park City Community Foundation’s Women’s Giving Fund has worked to benefit the lives of women and children in Summit County. Once a year, Women’s Giving...